"The LIP group in Auger elected Ruben Conceição to succeed Pedro Assis as group coordinator. The Observatory is completing a detector upgrade that opens interesting possibilities for the future." 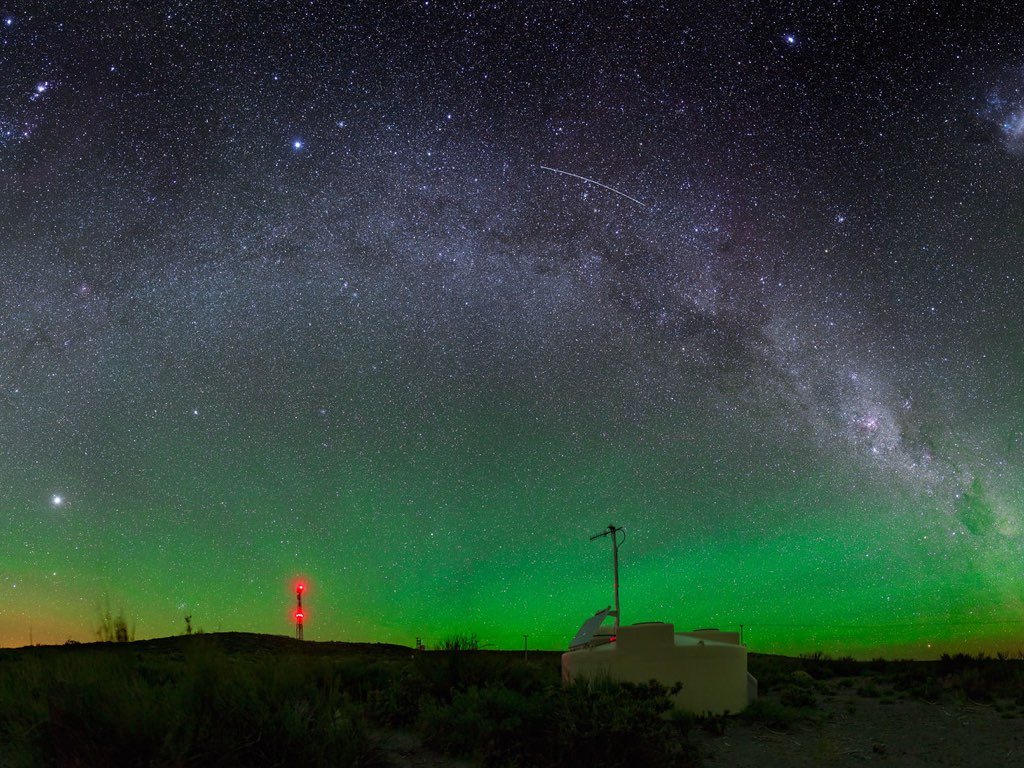 Auger is the largest cosmic ray observatory in the world. It is located in Malargue, province of Mendoza, Argentina, and its detectors are spread over some 3000 km2. The goal is to study extreme-energy cosmic rays — the rarest, about which there are still many unanswered questions, from origin to composition. The observatory, which began taking data in 2004, is entering a new phase with the completion of a detector upgrade campaign. It will now be able to collect more detailed information about the particle cascades that develop when high-energy cosmic particles interact in the atmosphere. It will therefore be possible to learn more about the nature of the primary particle and about high energy particle interactions.

LIP is a member of the Pierre Auger Observatory since 2006. The group was created by Mário Pimenta, who led it until 2017. Since then, the group's coordinator is periodically elected by the peers. Pedro Assis now passes this responsibility to Ruben Conceição. This is one of the LIP groups present in the three nodes: Lisbon, Coimbra and Braga. It also has close collaborations with other groups, namely Santiago de Compostela, Granada, Rio de Janeiro, Prague, among others.

The group has undertaken a diversity of tasks that include the development, calibration and testing of detectors (centered in the development of RPCs able to operate in remote locations, outdoors and with little maintenance, a Coimbra specialty); data analysis, in particular the study of air shower development (with emphasis on the first, high energy interactions and on the muonic component of  the shower); simulation (from showers to detectors) and outreach. Over the years, the LIP group has had several responsibilities in the collaboration. Currently, Ruben Conceição is the coordinator of the shower physics group and Lorenzo Cazon (now in Santiago de Compostela) is the scientific coordinator of Auger. Previously, Sofia Andringa was member of the conference committee and Pedro Assis was the coordinator of the detector calibration and long-term performance group.

For the future, we highlight the possibilities created by the detector upgrade in the group's analysis themes, as well as the important work that has been done in the development of tools for outreach and support to education, and which will surely continue.

At the end of 2022 the Auger Masterclasses developed by LIP (at Minho in collaboration with Lisbon) were approved by IPPOG, the International  Particle Physics Outreach Group. The Auger Masterclass makes use of the large amount of open data delivered by the collaboration, and of the 3D event viewer developed at LIP (find out more here). Also in late 2022, the autonomous 3D virtual reality device developed at Minho, which allows anyone to walk around in the observatory and observe the development of the showers, were presented to the collaboration — and also at a science fair in Brasilia. You can read more about this here. 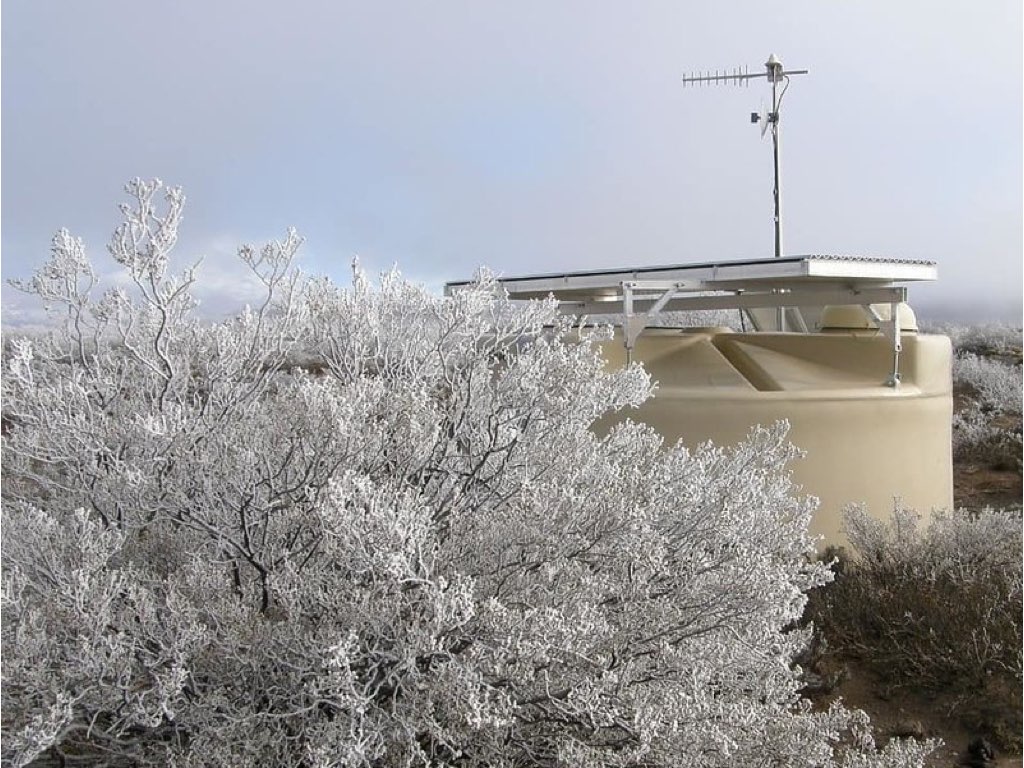